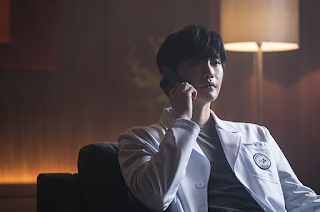 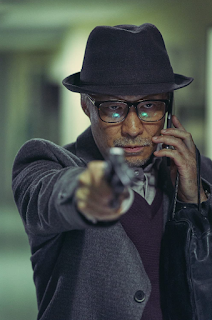 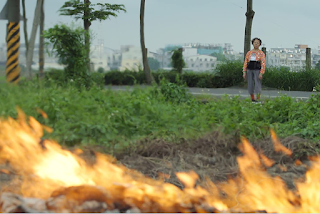 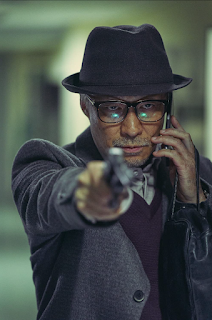 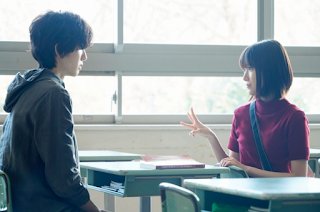 Release Date：Nov/11/2022 Genre：Action/Adventure/Drama Director：Ryan Coogler Cast：Letitia Wright、Angela Bassett、Martin Freeman、Tenoch Huerta、Lupita Nyong'o Viola's Rating：7.9 Chadwick Boseman, the face of the Marvel Comics superhero Black Panther in the Marvel Cinematic Universe (MCU), passed away due to colon cancer complications on August 28, 2020. More than two years after his death, MCU presented Black Panther: Wakanda Forever as a farewell ballad to cherish the memory of him. As the 30th feature film in the MCU and the final one in Phase Four, this adventurous, dramatic action tells the story of Wakandans fighting to protect their home from intervening world powers as they mourn the death of King T'Challa. Wakanda Forever’s running time is 161 minutes, meaning that it has plenty of time to build up its characters, which it does successfully, both new faces and old friends. Aside from the ones featured in the trailer, Ironheart and Namor, who are going to be introduced t
Post a Comment
Read more 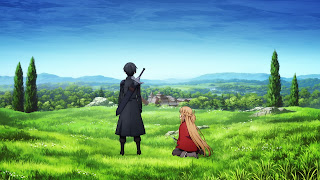 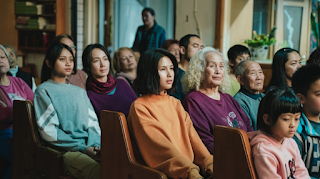 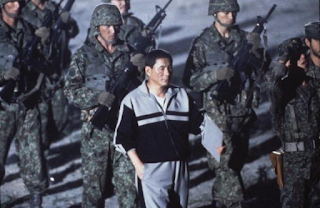